The Maori name for French Pass, Te Aumiti, comes from the story of the formation of the narrow channel by a great shag named Te Kawau-a-Toru.

The European name was given in 1827 by French explorer Dumont d’Urville.

The French Pass was the home of the famous dolphin Pelorus Jack known to Maori as Kaikaiawaro. Pelorus Jack was a Risso’s dolphin that greeted passengers on boats travelling between Wellington and Nelson from 1888-1912.

He became known around the world, with people booking a passage just to see him.

Today a life-size bronze sculpture at the French Pass stands in honour of Pelorus Jack, alongside interpretation panels that tell his story. 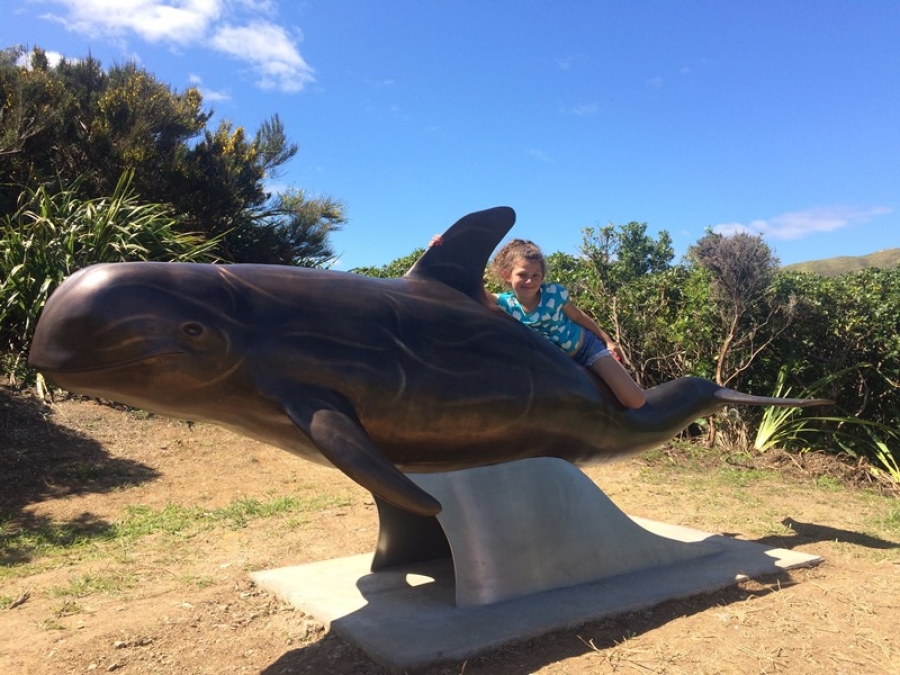